From CannaQAWiki
Jump to navigationJump to search 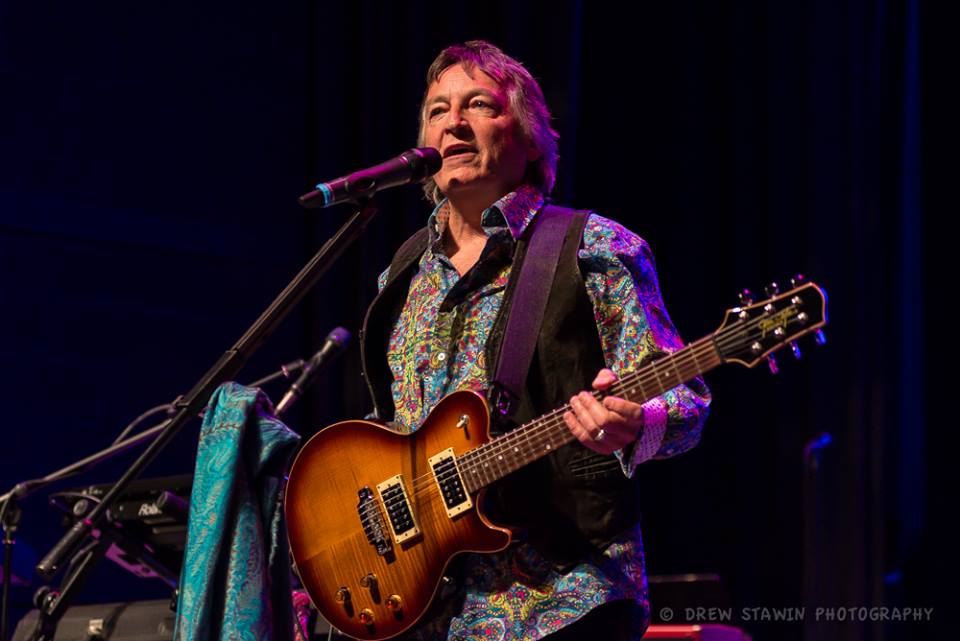 Alan Vaughan has worked at LabLynx, Inc. for over ten years, and is responsible for training and marketing content, including articles, wiki entries, videos, manuals and more. He has written and produced much material over the years, and for many years was responsible for sales, sales metrics tracking and customer/account support in addition to content production, with occasional support roles still filled.

Alan is responsible for the internal LabLynx Wiki site, sales, and the launch and support of products and campaigns, including the HealthCloudPOL, sciCloud.net and others.

Downtime pursuits include astronomy and physics, music, including his Big Chicken Beatles Band and football (soccer), both playing/managing and watching (longtime Tottenham Hotspur fan). Alan lives in Marietta, GA, with his wife Pam and their two sons Aron and Nate. Pam's other son, Josh, is an ex-US Marine formerly stationed in California and now living in Utah attending helicopter pilot training.